Rockstar has explained how the shooting mechanic has evolved in GTA V. Shooting has improved with every Grand Theft Auto, but it’s never been a strong point of the series. Rockstar claims that the refined controls will be more accurate and suit different types of play.

In GTA V, as well as the normal ‘shoot down the sights’ aiming, you will now be able to run and shoot easily using the right trigger. This will give firefights more freedom – in GTA IV shootouts had very much become a case of shoot and cover, and repeat. According to an interview with GameInformer, the gun-play has been influenced by Rockstar’s experience with Max Payne 3 and Red Dead Redemption. Improved cover mechanics have been brought in from Red Dead, while the fluid shooting of Max Payne has also influenced the new game. 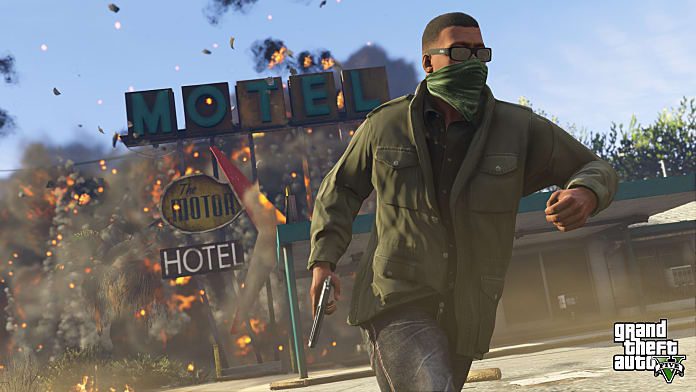 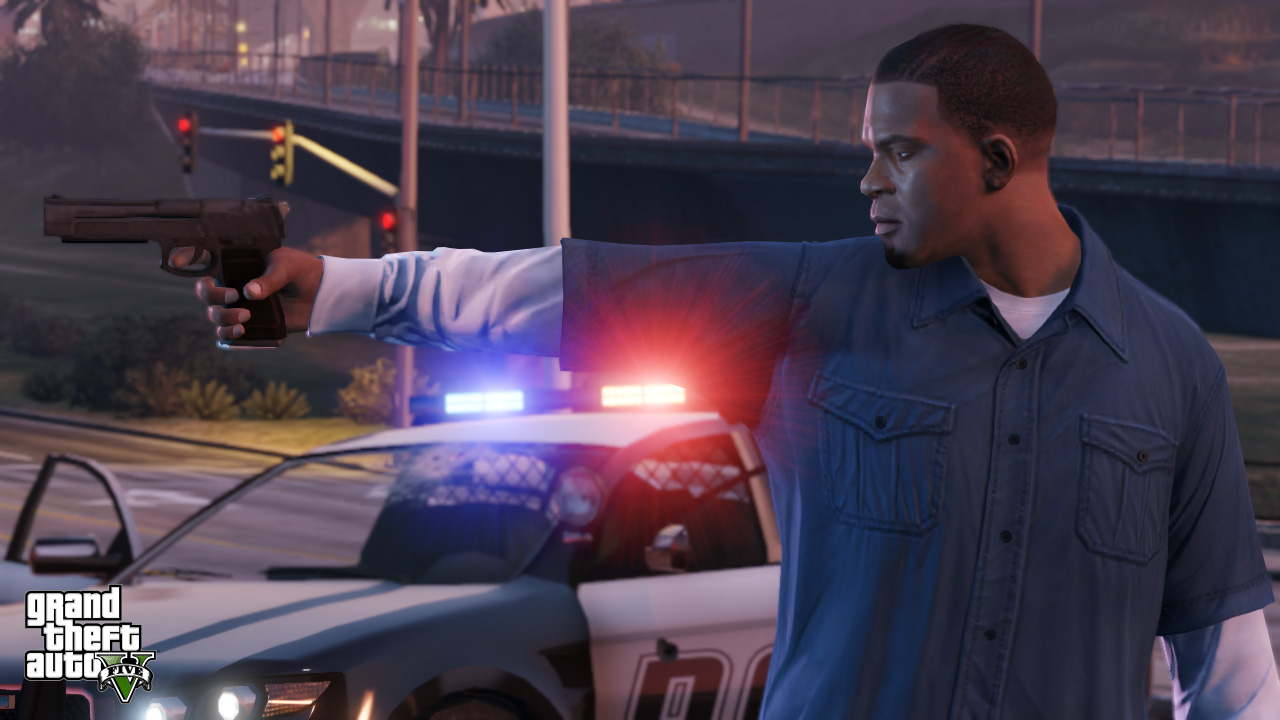 There are three shooting modes: assisted aiming, traditional GTA and free shooting, which should be enough to suit most players. The speed of your character in GTA V will change depending on what you’re doing. The three protagonists each have a relaxed mode, which changes when you’re under threat to a ‘combat mode’.

Check out the GTA V gameplay trailer to see the new combat in action.