Rockstar has finally announced the release date for Grand Theft Auto V on PC, ending months of speculation. It’s arriving on January 27th 2015, following the November 18 next-gen console release for PS4 and Xbox One. Watch the trailer below

Rockstar has explained that the PC version requires more development time ‘to ensure that it is as amazing and polished as possible’. 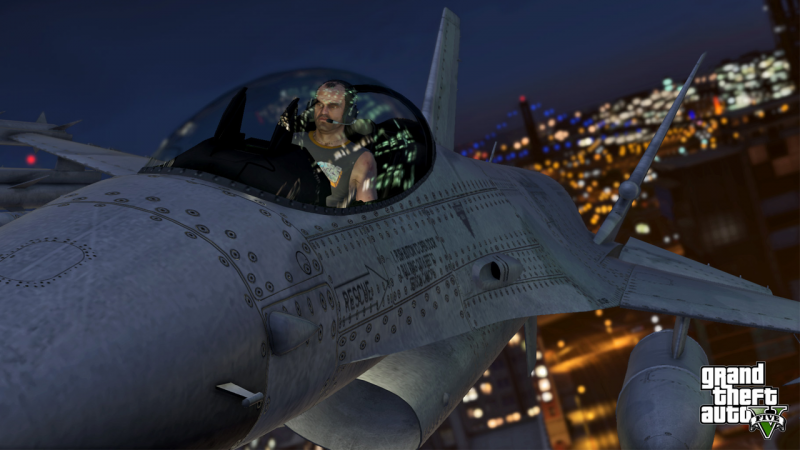 As we wrote this morning, this version of GTA V will have greatly improved graphics and technical improvements, a higher resolution and longer draw distances. Check out the enhanced graphics in newly released screenshots, below. Additionally, the company says you can expect:

Again, as rumored, there will be new radio content. over 100 new songs and mixes from the 17 in game stations. GTA Online will support up to 30 players in this next-gen version, while all the currently available content from the original version will be available from launch. 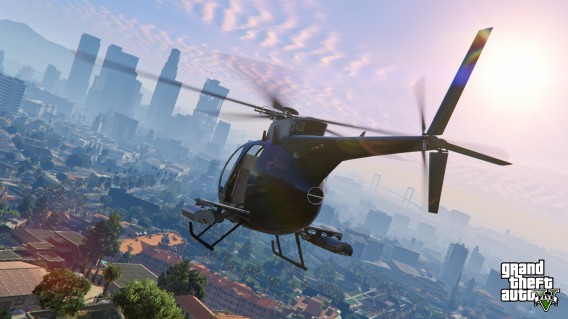 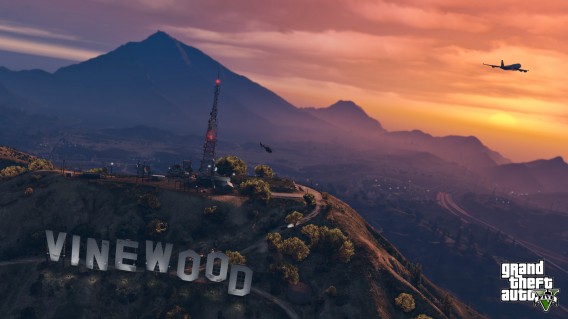 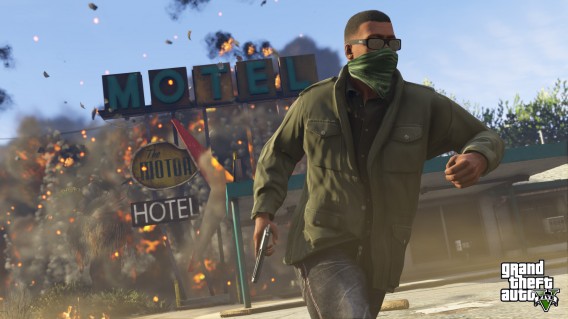 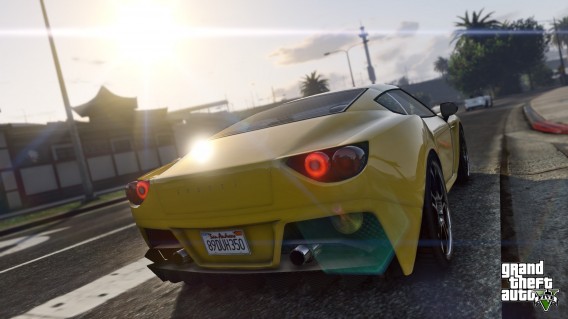 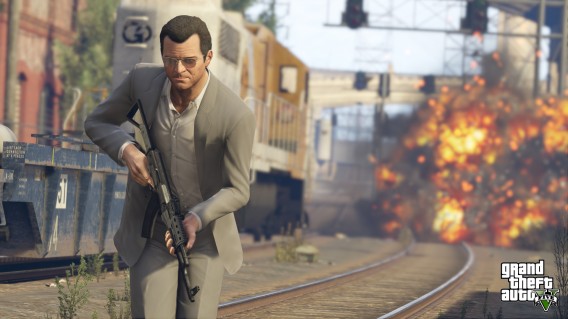 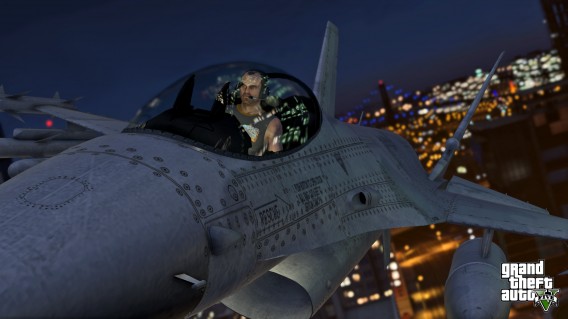 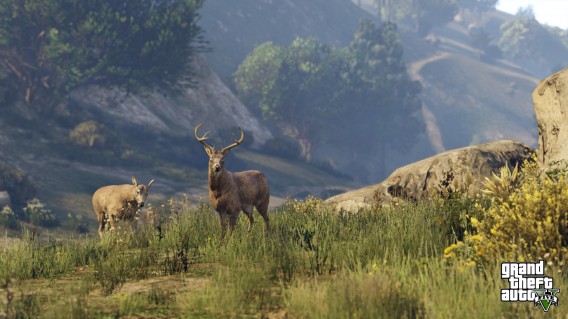 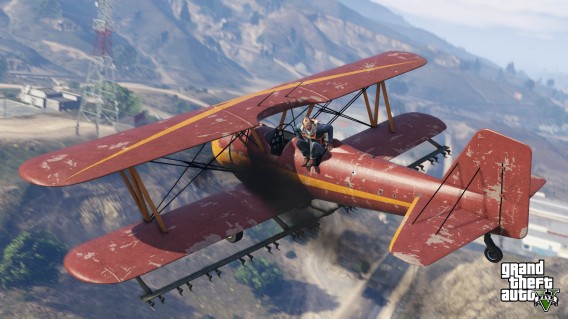 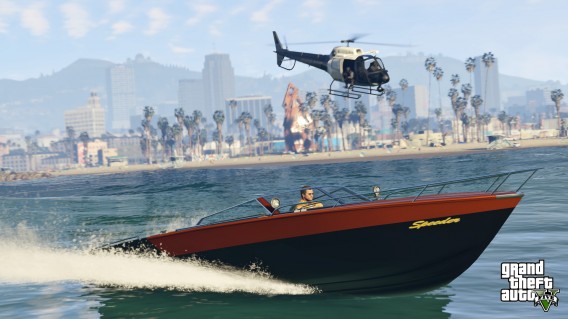 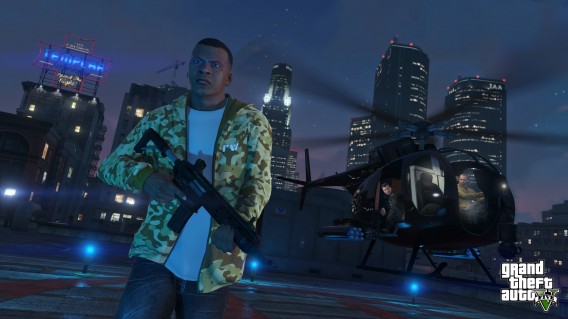 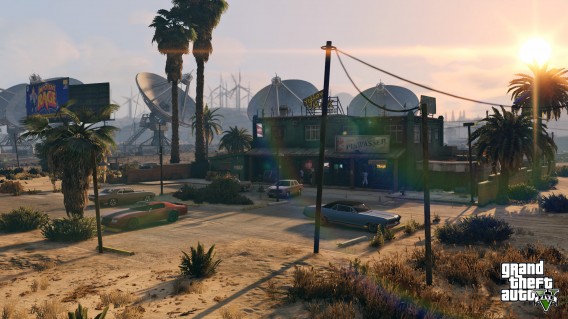 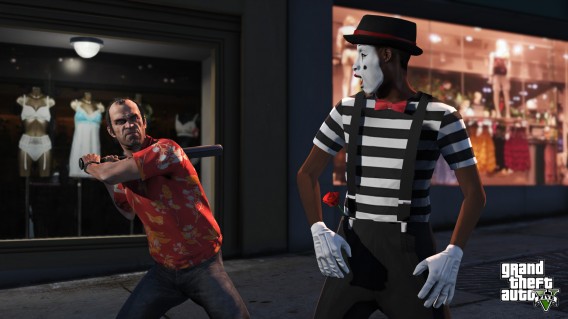 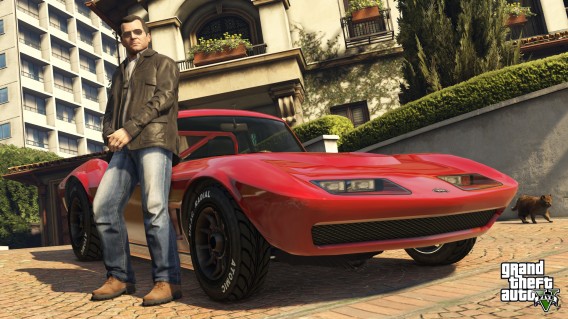 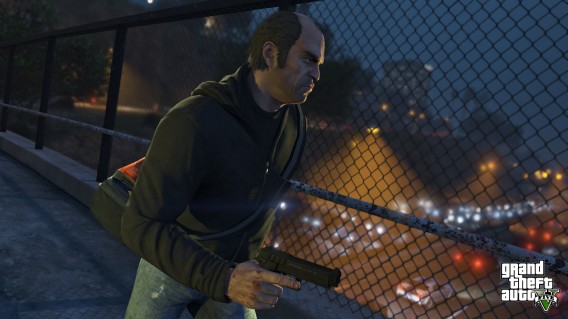 The game is available for pre-order, and your reward for doing so will be $1000,000 of in game cash to spend, split equally between the single and multiplayer games.

The Sims 4 has an interesting anti-piracy tool