Wanna get rich in Los Santos? In GTA V there are countless simple ways for Franklin, Michael and Trevor to make cash.

Robberies can make you money, but organizing them is time-consuming and takes a lot of effort. Why risk your life when you can make a few extra dollars more easily and quickly? With this in mind, we’re going to share a few ideas to get you some extra income in Los Santos.

How to make money

You’ll see random events all over Los Santos. These are represented by a blue or red dot(depending on whether it’s someone who needs your help or someone who’s a threat) which will appear on your map as you pass by.

It’s impossible to list all the random events in GTA V so I’ll highlight the type of events that’ll help you make money.

Easily recognizable, the armored trucks are a great option for an easy grand. Dispense with the guards, grab the vehicle and take off… It’s likely that the police will give chase, but it’ll be a bit half-hearted. Besides, it’s worth being chased by the cops in exchange for a ton of cash, right? 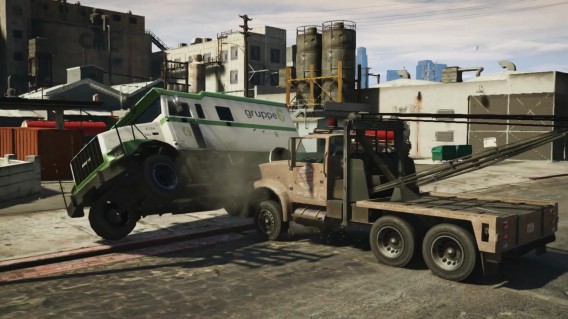 Theft is pretty common in all Los Santos neighborhoods: you’ll see robbers trying to steal from a poor passersby. If you see one of these attacks, simply take out the thief (firearm or fists, you decide). Then you can decide what to do with the stolen wallet or purse… Do you give it back to its owner? If you do, they’ll certainly be grateful and you’ll likely get a small reward, about $50. If you don’t. you’ll take the booty for yourself, and it’s not usually less that $500.

The same goes for robberies at stores: if you are “good” you’ll only get the owner’s thanks, whereas if you decide not to return the loot you’ll probably be looking at $2000.

When you’re controlling Trevor you’ll sometimes come across people who need you to take them to another part of the city. You can either do this as a favor or pretend to do it while actually recruiting them for the Altruist Cult (this will show up on your map when you get into the car). If you decide to turn your passenger into a prisoner for the sect, you’ll be rewarded with $1,000 each time…Not bad for a lowly chauffeur, huh?

By now, I’m sure you’re asking, are there other ways to get money through random events? Of course there are! We’ve only listed the higher-income options, but they’re not the only ones. 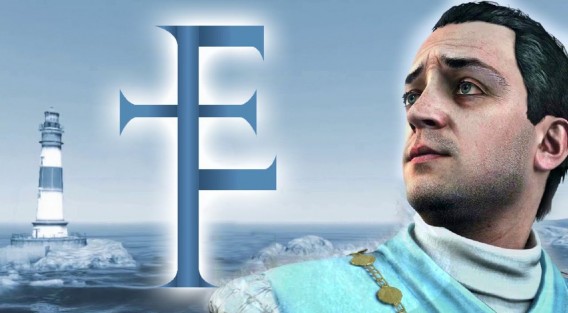 Is finding random events too slow for you? Do you need money more urgently? Then you can always make use of foul play: knocking over or shooting at passersby and seizing their belongings…Sometimes they’re not carrying much, but others have a few hundred dollars on them, especially people that look likely to be drug traffickers – or senior executives.

Another quick (and, let’s be honest, immoral) way to get easy money is assaulting people while they’re at ATMs. These are scattered throughout the city.

Finally, you can hit up to 19 stores throughout the game, mainly supermarkets and drugstores in Los Santos. They’re not usually super lucrative, but you can raise some funds and it’s relatively easy to escape. 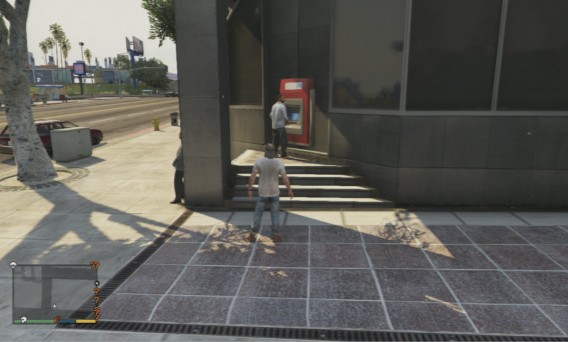 It’s not all about crime… there are honest ways to make a living in Los Santos too.

To begin your career as a cab driver you need a cab. Once you’ve done this, press the relevant button (the game will tell you) and start transporting passengers. You won’t get large sums of money with this activity, but if you like driving it’s a good way to do it with some added benefits.

In addition to these missions, if you buy the cab company in the city you can do additional missions that’ll earn you major amounts of cash. 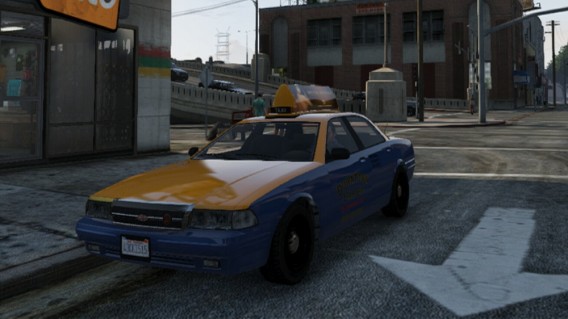 If being a cab driver is classic Grand Theft Auto, then hunting is a bit of a novelty in the series. To earn some cash as a hunter all you have to do is go into any hunting reserve as Trevor (after unlocking them to meet Cletus) and begin shooting the animals.

Each animal has a market price: sell a few and watch your income grow. Just keep in mind one thing: you can’t sell animals you’ve killed outside the hunting areas.

Do you have a bit more time? Then you might want to try the Strange or crazy missions, which appear on the map with the question mark icon, often accompanied by an initial.

Most of these missions have several phases, like this: you’ll meet a character who may later give you other tasks, or, you can choose when you do them by calling later (in this case, the game tells you when to do it).

Between Michael, Trevor and Franklin you’ll meet 16 characters like these, but which of them offers the greatest rewards in terms of cold, hard cash? Mainly Maude, a woman who lives in Sandy Shores, near Trevor, and gives us several missions for finding and arresting criminals. The reward for each head is 5,000 to $10,000, depending on whether you fulfill the relevant objective of bringing them back dead or alive.

There are other strange and crazy missions offering money, while others only serve to help you complete 100% of the game. The best advice is to explore Los Santos and discover them for yourself.

Between primary and secondary missions, and other activities you’ll have saved a few thousand dollars. Now you just have to make your savings work for you.

Invest in the stock market

GTA V has its own stock market, which is accessed from the cell phone of each character. Take time to look at the evolution of each company and acquire shares in a few of the most promising ones. Moreover, since some real-world events are related to companies that are on the exchange, keep track of inside information and invest before they occur (for example, if you’re in charge of killing a senior executive at one of these companies).

At first, you’ll not seem to get a lot of money, but be patient and you’ll build up your wealth. 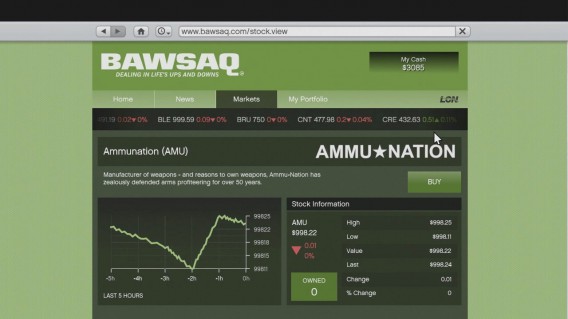 With a little patience, you can strike gold on the stock market

As we mentioned in our review, GTA V is extremely comprehensive; you can even buy properties throughout Los Santos. True enough, you need capital to do so, but a couple of robberies will be enough to buy a business.

Not only can you make money without doing anything, but in some cases (like the taxi company we mentioned earlier), you can do other missions to earn more cash. 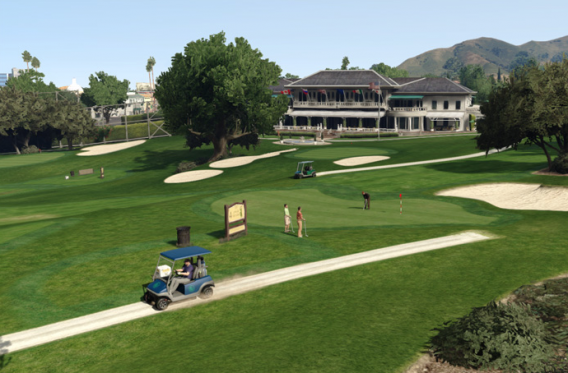 Have you come up with any other great ways of making money in GTA V?

Let us know in the comments below.
Original article written by Maria Baeta for Softonic ES.