Coming two weeks after the official release Grand Theft Auto V, Grand Theft Auto Online is still shrouded in mystery. Here are five things you absolutely must know about GTA Online so that you can be ready to play GTA V Online.

How do you play GTA Online?

Those who own a copy of GTA V (PS3 and Xbox 360) will have free access to GTA Online after they’ve downloaded and installed an update that will be released on the PlayStation Network and Xbox LIVE in the next few hours. Once the update is properly installed, you can access GTA Online from the GTA V menu or by selecting it at the bottom of the character selection wheel. 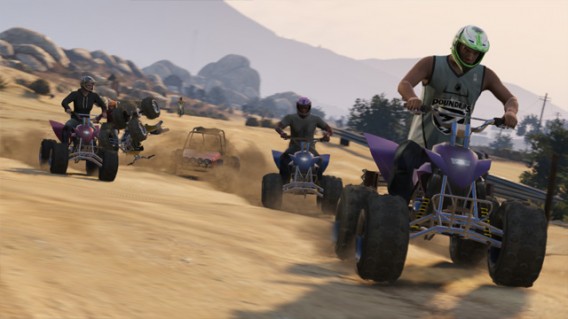 What time will GTA Online really be available?

Access to GTA Online depends on the downloading and installing of the GTA V update from the PlayStation Network and Xbox LIVE. Rockstar announced that the update should be available today from 7am ET. 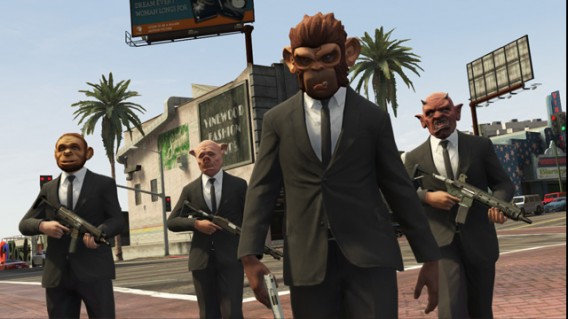 Do you have to pay to progress faster?

Rockstar says that the GTA Online transaction system does not affect gameplay by allowing, for example, a player who spends (real) money to progress faster. In addition to the GTA$ (the currency of the game), all players must play to earn Reputation Points (RP) that will unlock access to the more expensive items. 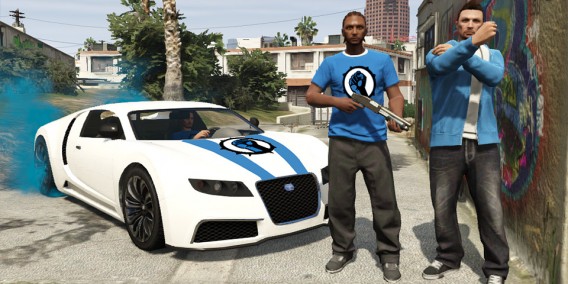 How much can you customize the appearance of the characters?

GTA Online sets itself apart from other online games when it comes to character creation. Here, pointing the cursor allows you to shrink or lengthen the bridge of the nose of your avatar. With GTA Online, you can choose the parents and grandparents of your character to determine his DNA! All that remains is to determine his lifestyle (raver, gangster, hipster, sports fanatic, etc..) to finalize the creation of an avatar that’s one of a kind. 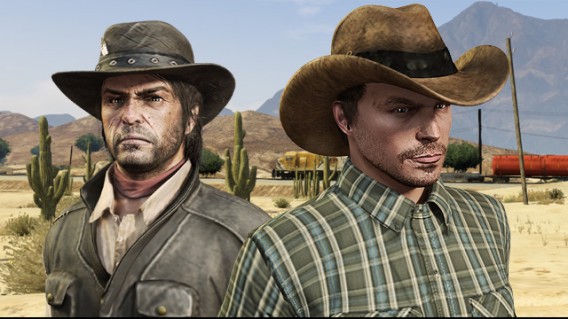 Will we encounter Trevor, Franklin and Michael in GTA Online?

The events of GTA Online take place several months before those of GTA V. As a result, it’s possible to meet and interact with some of the secondary characters encountered during the single player campaign, although it seems like you won’t come across the main characters from the single player game.

Judging by the commercial success of GTA V, there’s a good chance that the game won’t be playable in the first few hours after the official launch! In case you can’t access GTA Online, just sweat it out and tell us in the comments! And if you are able to play, give us your first impressions! 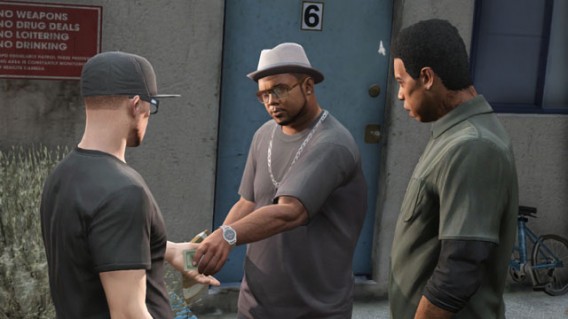 GTA V: Everything you need to know